In the meantime, the brothers were already under a watchful eye due to a 5 year suspended sentence for conspiracy to steal timber from the state owned KirovLes company. Alexei, who first became noticed as a corruption blogger, contends all of these charges have been trumped up by a corrupt system to quash his political ambitions. The allegations do seem a bit similar. Hmmmm 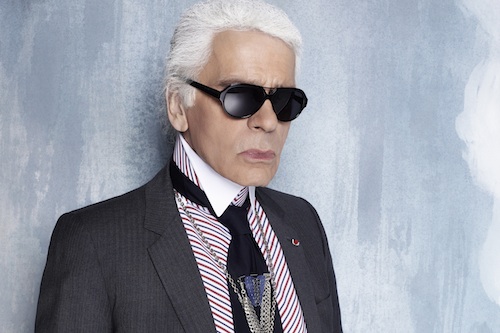 Karl Lagerfeld is very outspoken about his disdain for the overweight. He has publicly attacked Adele, “plus sized” models, and even France’s overweight population as whole, blaming them for the public health deficit. A group of women in France called “Belle, Ronde, Sexy et je m’assume’ (Beautiful, Rounded, Sexy and fine with it)” is not having it anymore. After his reassertion”no one wants to see curvy women on the runway,” they are suing for his discriminatory behavior. Source

I’m not sure about the particulars of French discrimination laws or standing, although I am researching it for an update, it seems this would be a hard case to make. Lagerfeld is an prick. We can all agree on that, but is yucky disposition a sufficient cause of action? The appropriate group to bring suit would seemingly be plus sized models as they would have actually suffered the harm of not booking a Lagerfeld show. Even then, it would be a hard case as skinny models are commonplace in fashion. Furthermore, I can’t find anything indicating overweight as a protected class. Clearly this lawsuit is more about making a statement than winning.

Normally, I’m all about speaking your mind. But, I am always so very amused when Karl Lagerfeld starts popping off about women’s weight since he was once pretty chunky himself. Pot calling the kettle obese?!!?

Sometimes you just have to roll your eyes, remember Karl Lagerfeld is 80 and will say WHATEVER he feels, and keep it moving. Now is one of those times. 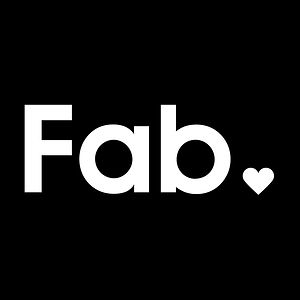 Fab.com looks like it’s on a rebound. Earlier this year, the company laid off half around 150 of its European employees after it straight from the factory model stalled. It is perpetually on the radar for its legal woes with Kimora Lee Simmons headed “Just Fab.”Now the company is acquiring assets from the French “MyFab” home decor site to help its expansion into France. It’s not clear which assets Fab.com has acquired, but at a $4.3M price tag, I hope it helps it get back on track. Source

Back in June, HBO’s “Treme” actor Rob Brown was held in midtown Manhattan Macy’s for an hour, on suspicion of stealing the $1,350 Movado watch he had actually purchased for his mother. Brown invited police to check his ID but they refused, insisting it was fake anyway.  Source

I’m happy this issue is coming to the forefront. For so long, black shoppers have suffered in silence. It’s time to make retailers address profiling behaviors and implement programs to that protect their merchandise AND respect black shoppers. It’s 2013 – enough is enough. 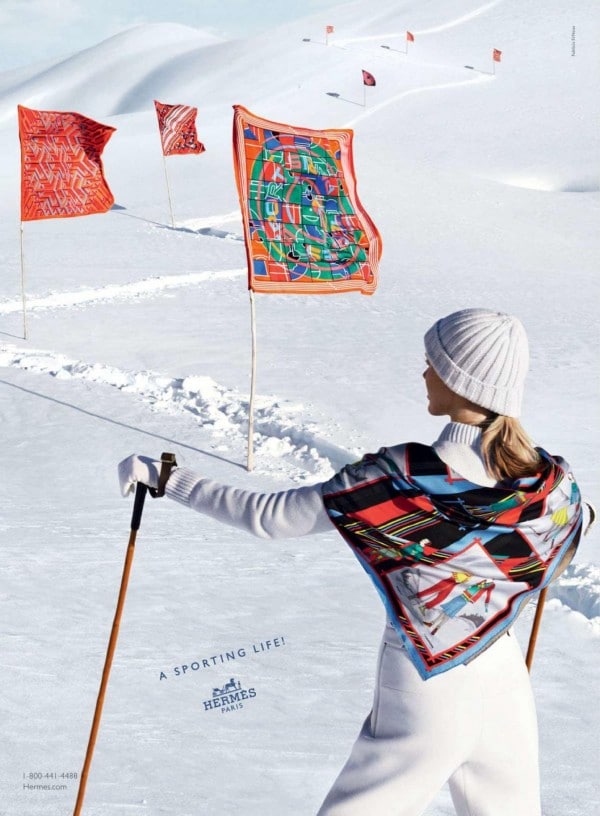 In Milan, an Hermès van was robbed while its drivers…. wait for it…. stopped for breakfast. Sirs. You are carrying OVER half a million dollars worth of merchandise and your tummy growls were just that strong that you HAD to stop?!?!? Then there were plural driverS. So one couldn’t sit in the car with the $640,000 while the other got food and then switched. Thankfully, the merchandise has been recovered but Hermès had to cancel its showing as the accessories are being held for investigation. Source

Let me tell you something about my tolerance for discrimination right now…. so over it.

So imagine being 19, working and saving up all your money to buy a designer belt. You get in the store [probably get followed around a bit] and purchase your belt. Now you’re outside and undercover police have you hemmed up for stealing the same belt you just spent ALL your coins on. Wait WHAT?!?!?
Such was the case for Trayon Christian. The police claim a Barney’s employee reported a fraudulent debit card. But Barney’s accepted the payment. And the purchase was approved by the bank. They certainly could have checked Trayon’s ID. Barney’s now claims they had nothing to do with the police pursuit. Source
I’m glad Trayon is bringing this suit to once again bring profiling to light. I’ve been followed more than a few times and it is the most uncomfortable feeling. [My standard reaction is to call out to the follower “I’m not going to steal anything so you can quit following me”] It’s a shame that workers are still ASSUMING they know what people can afford based on the color of their skin. Retailers need to develop some sort of diversity training, not just for employees’ work with one another, but for customer interaction as well.
Finally, this is a poorly timed brand ding for Barney’s just before their Christmas collaboration with Jay-Z. Some of those customers will be a lot like Trayon – kids who saved all their money to buy something just because Jay-Z said it’s hot. And isn’t that at least partially the point? To get new, younger customers interested in the store by collaborating with one of the premier hip hop artists?
Page 1 of 212
Latest Posts
Categories
Archives